The best rice dishes in the port of Sóller 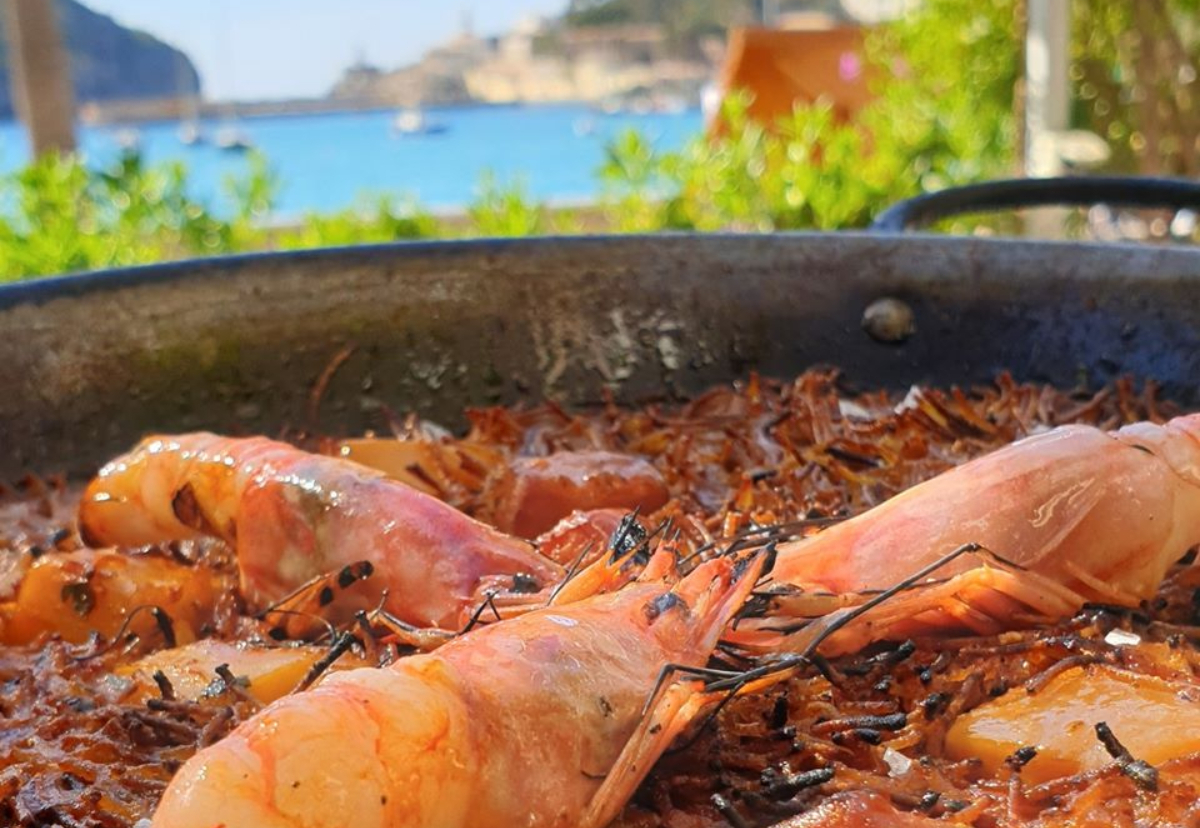 Ses Oliveres breathes the sea that is right in front of it and from which it feeds for many of its spectacular rice dishes. In addition, the chef, Nacho Amores, knows how to bring the flavour of the countryside to the table.

Classics such as blind paella, black fideuá or honeyed shrimp rice from Sóller are now joined by rice dishes with seasonal produce.

Rice with ceps and artichokes, the chef's secrets

So that the artichokes are tender and not oxidized, Nacho Amores vacuum-pack them with olive oil and salt flake and cook them at a low temperature. Then he begins to make the rice, sautéing the porcini, cleaned and chopped.

This dish has two options: the 100% vegan, which is made with roasted vegetable broth, or the meat option, which is cooked from a poultry broth with veal and partridge. All the elements are reminiscent of monte and pair perfectly with mushrooms and artichokes. The rice is cooked with the broth and with the special mince of the house prepared by the chef.