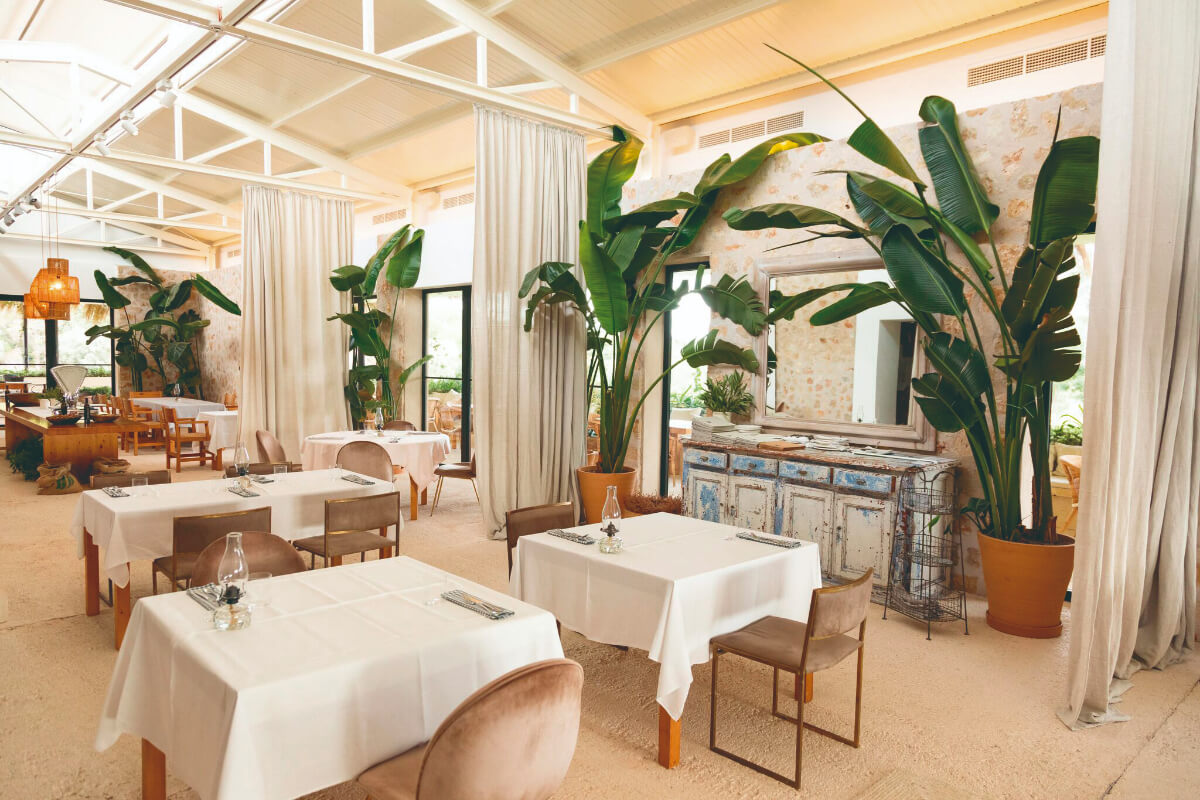 S’Era de Pula first opened 50 years ago. At first it was a gastronomic landmark: here they held gatherings and events with famous people. Over time the restaurant has given way to the entire complex that surrounds it, and this has been completed with the gastronomy of S’era de Pula.

"The restaurant is more modern and up-to-date," explains Arnau Sala, the general manager, "but we have never wanted to forget our roots, that's why everything has a rustic and Mallorcan touch." In addition, "we have our own garden, we produce the wine that we serve and we make bread."

"We have our own garden, we produce the wine that we serve and we make bread"

Seasonal cuisine based on the product

Eduardo Gandía, one of the chefs, explains that the cuisine at S’Era de Pula is based on seasonal produce and the local market. "It is a sensible cuisine that respects ingredients a lot, we don't want people to get lost in our dishes, we want it to be special, simple and understandable." 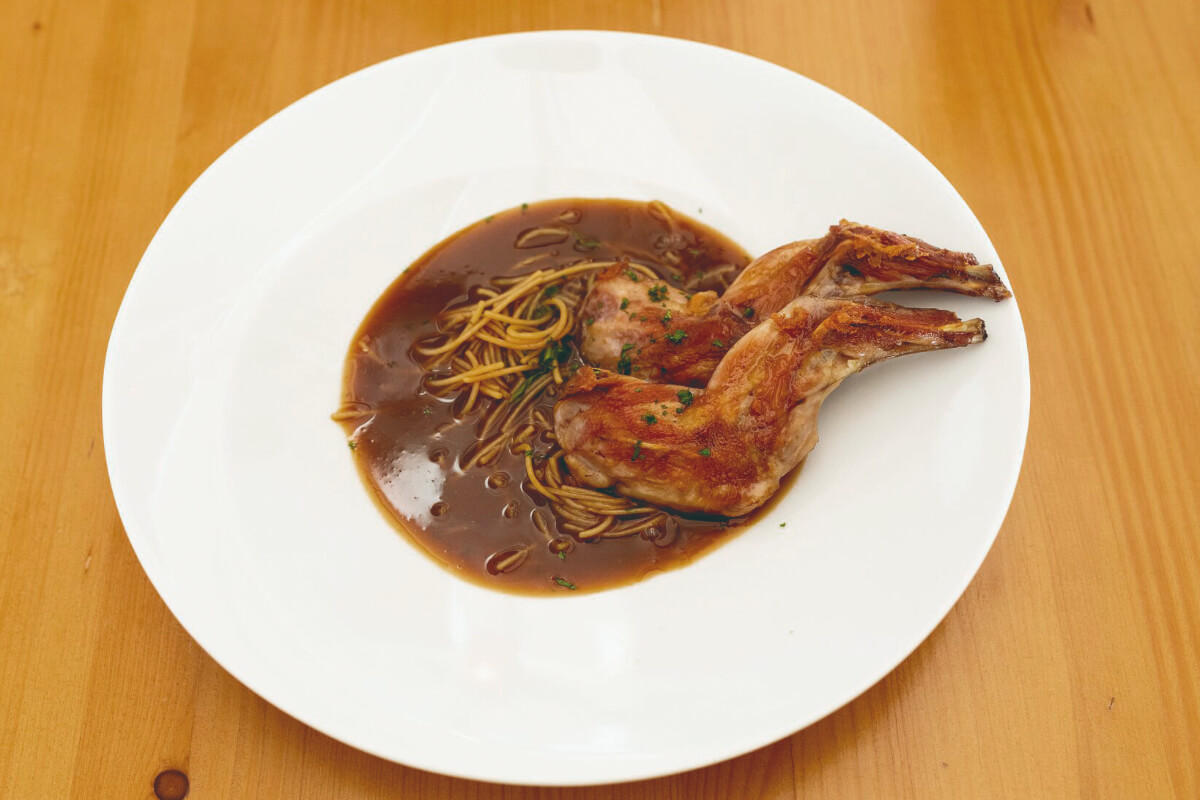 One of the recipes they propose for the tempo
Rada is the ecological xeixa wheat fideuí. They are prepared with a broth of wild rabbit and hare, and two rabbit shoulders are candied with herbs at a low temperature. Everything together is served on a hot and delicious plate.
It is also llampuga season and the two chefs prepare it with lemon and pear oil. They salt the fish and mark it lightly and then paint it with rosemary oil. Served with brunoise pear and a little broth.