30 years of evolution keeping the essence 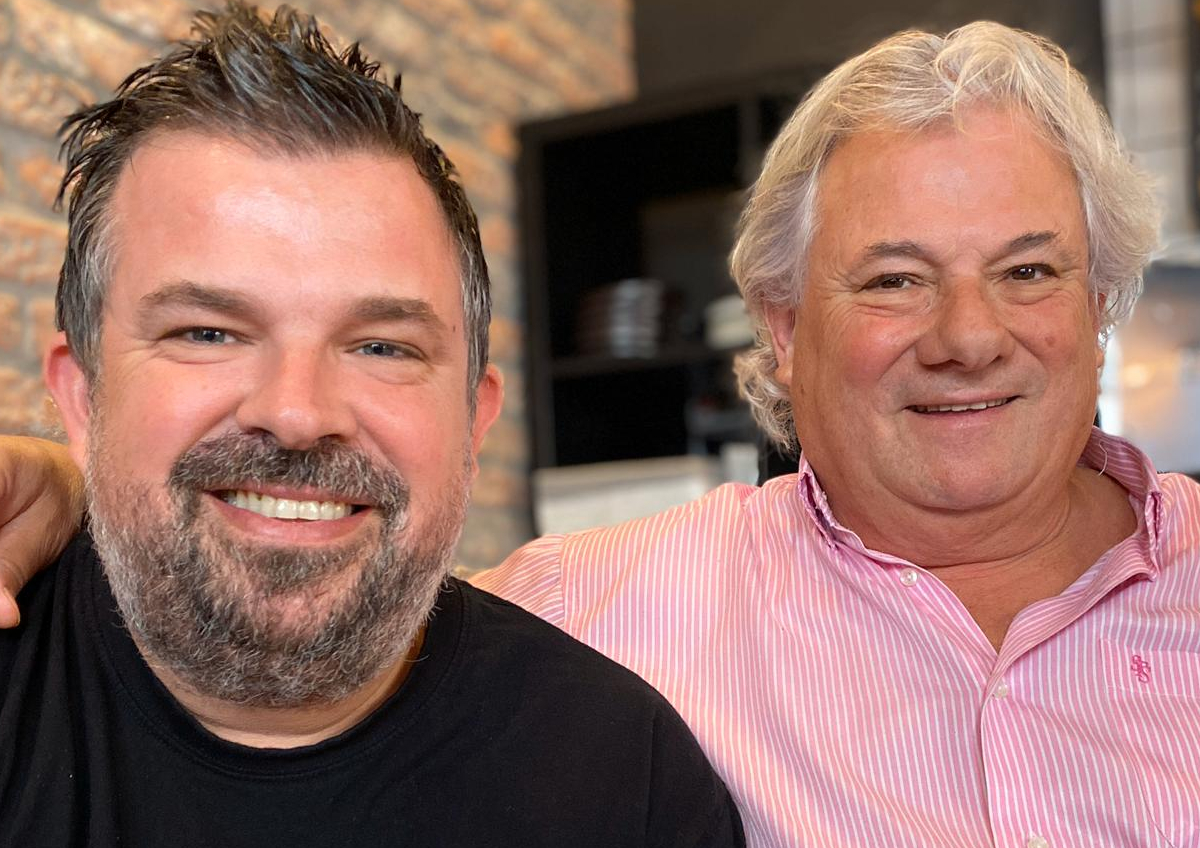 Pep Sellés came to Ses Oliveres 33 years ago to play the piano, they offered him a part of the restaurant and he became a member. However, in a short time, he was left alone in charge of the business and had to take care of everything to get it done, despite not being a person from the guild.

"This restaurant was created by my father in these 30 years, he has raised a place that could have collapsed, and he has not done so thanks to his work and his talents as a great host," explains Bruno Sellés, second generation at Ses Oliveres.

An evolution that has not lost its essence

The restaurant has evolved into what it is today, a quiet place, interrupted only by the limping passage of the tram that stands out over the sea. “We are very familiar and close,” says Bruno Sellés “when longtime clients come, they see that some things have changed, but the essence is the same, that of my father”.

"When longtime clients come, they see that some things have changed, but the essence is the same, my father's"

Nacho Amores is the chef at Ses Oliveres and defines his cuisine as “one hundred percent product, treated in the best possible way”. The menu is very similar to the one Pep Sellés had, there are croquettes, prawns, mussels… with a touch of their own.

Diners are free to choose the piece of fish, always of the day, that the waiter presents them when they arrive. They can also decide how they want it to be cooked, always receiving the attentive advice of the staff, and with what garnish they want to have it.