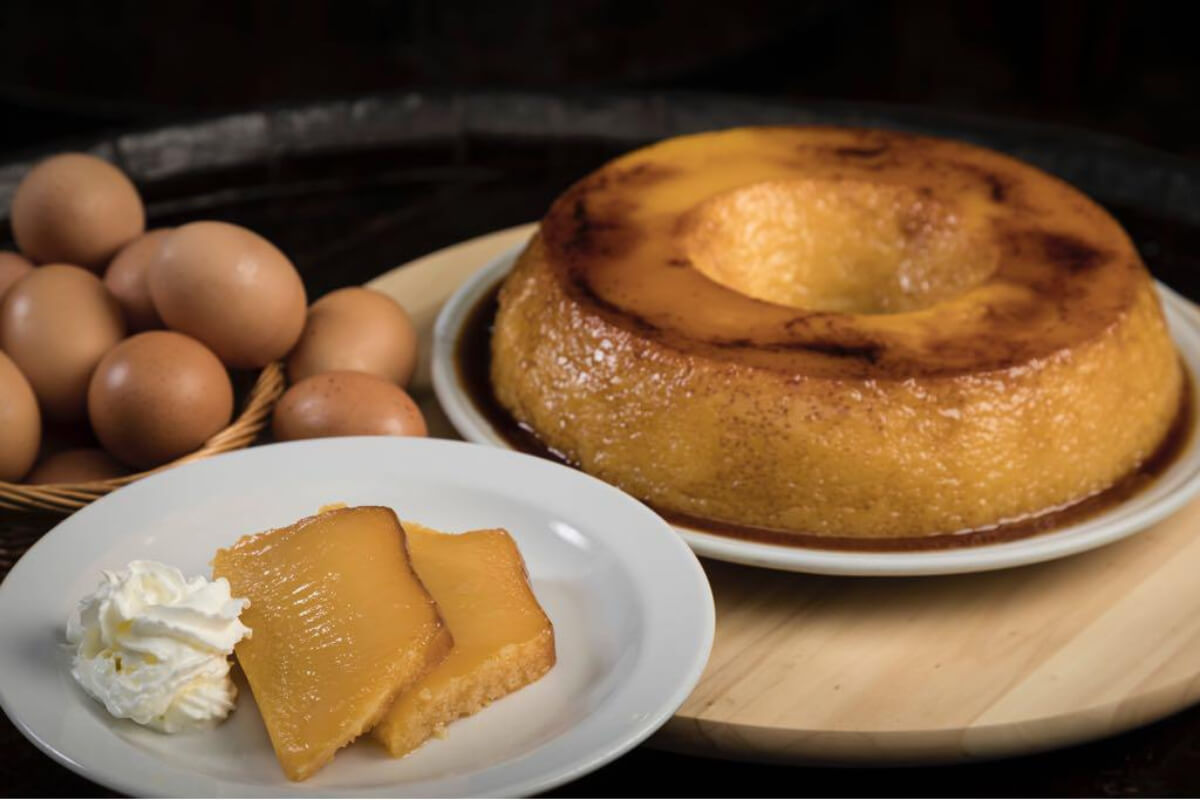 La Bóveda prepares for autumn with novelties and delicious dishes that Candela González, the dreamer and creator of this place, brought to Mallorca thirty years ago. This corner of the Lonja, a former horse forge, preserves the soul of three decades ago and its kitchen blends the aromas of food cooked over a low flame, as did the grandmothers.

In La Bóveda there are good wines, good desserts and spectacular dishes. Autumn begins with a novelty: squid in its own ink with rice. Verónica Ortega, owner and second generation in the business, explains some of the secrets that make the restaurant's cuisine so popular.

Dishes that are cooked slowly and lovingly

The squid in its ink is one of the stars of the season. They prepare it with the base of a sautéed onion and carrot to which the squid ink is added. The resulting sauce is passed through the Chinese to finish on a very slow fire mixed with the squid. The dish is accompanied by white boiled rice, the best option to enjoy the delicious sauce and the taste of squid.

El Bacalao, one of the kings of the kitchen in La Bóveda

El bacalao al pil pil, is another work of art for the palate. Candelas González and his daughters dedicate a lot of time to it, as when the garlic and chilli peppers are well fried, they left to warm and then the cod is added. The secret in this case is to turn it little by little in an earthenware casserole so that the fish removes the gelatine and remains in the pil pil.

The secret in this case is to turn it little by little in an earthenware casserole so that the fish removes the gelatine and remains in the pil pil.

Another option to taste this fish is to make it the Biscayan way. In this recipe, also homemade, the red pepper and the onion are joined in a sauce in which red pepper is added. When it is finished, add the cod with red peppers in strips and sautéed garlic. The low temperature at which it is cooked does its magic once again.

One of the dishes that gives more work in the kitchen, but worth it for its spectacular flavor, are the stuffed piquillo peppers with cod or meat. They are battered in flour and egg and fried one by one. "When they are freshly fried," says Veronica Ortega with a smile, "they smell as if they were salty cakes, it is inevitable to fall into temptation and try one".

"they smell as if they were salty cakes, it is inevitable to fall into temptation and try one".