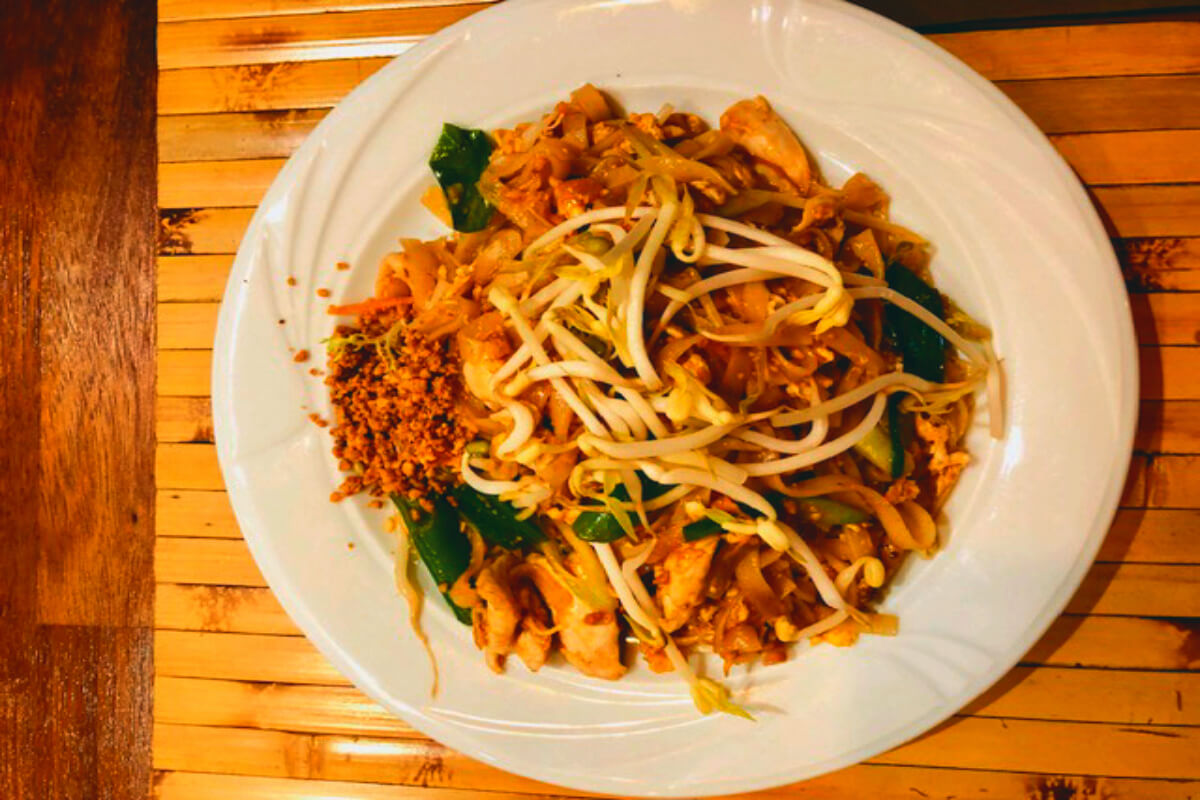 In Thailand there are two seasons, the hot and rainy summer season and the cold and dry winter. In Isaan Thai Cuisine, the restaurant that bears the name of a region of this country, they adapt to the Majorcan climatology to select dishes very suitable for the mild autumns and humid winters of Majorca.

The restaurant Isaan Thai Cuisine, located in the old fishing district of Santa Catalina, is the first Thai open in Palma. A place where the country's tradition of all recipes, its culture and tradition, and the immense affection that chefs put into everything they prepare for their public, come together.

In the autumn menu Isaan Thai Cuisine enhances hot soups, prepared with care and presented as a light and pleasant option.

Tom Kha is a soup composed of a delicious chicken broth with boiled rice. Soy sauce is added and, despite the simplicity of the ingredients, is one of the most demanded soups because it is light, homemade and the products used in the preparation are fresh and natural.

The second hot soup proposed by Isaan Thai Cuisine chefs is Tom Yam, a chicken soup with vegetables, mushrooms, citronella, galanga and cilantro. Citronella is, in itself, a plant that "takes the cold away". This aromatic with touches of lemony is very typical of Thai cuisine, as well as cilantro and galanga, a plant that is widely used in soups and broths for its flavor similar to ginger, but fresher and less spicy, and with a slight pine aroma.

Tom Yam is a chicken soup with vegetables, mushrooms, citronella, galanga and cilantro.

Rice noodles to complete the menu

Both soups can be complemented with Pad Thai or rice noodles. This is one of the most typical and well-known dishes of Thai cuisine. In this case the noodles, made with rice flour and water, are sautéed in a wok with egg, vegetables, peanuts and soy sauce.

The noodles, made with rice flour and water, are sautéed in a wok with egg, vegetables, peanuts and soy sauce.

Three delicious options to fight the coldest months and, at the same time, travel, even with your imagination, to that little piece of Thailand.