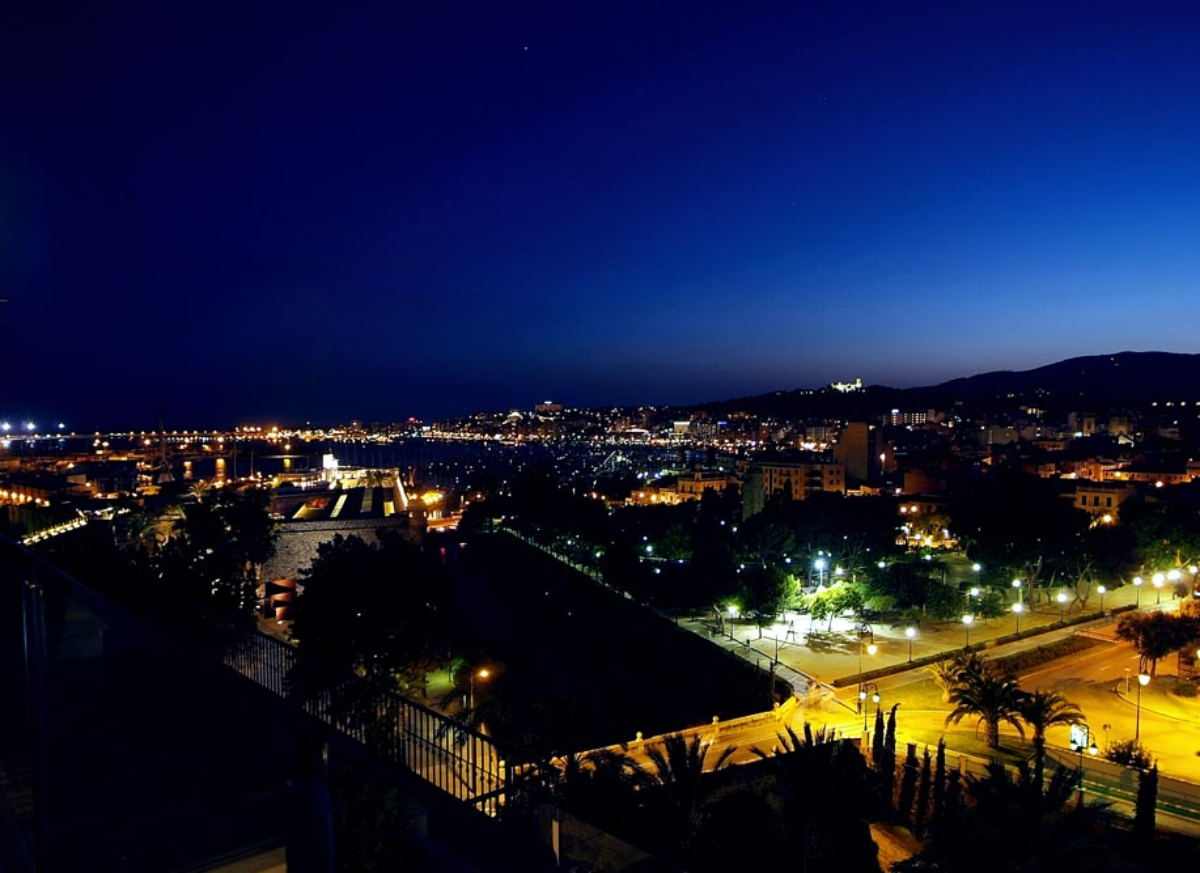 It is still possible to dine in the Sky Bar of the Hotel Saratoga, the exclusive setting that still takes advantage of the good temperature to serve the elegant dishes of chef Maurizio Di Munno. But one of the most powerful attractions of this hotel is its jazz club the Blue Jazz Club, where four nights a week you can dine and enjoy music.

On Mondays and Thursdays there is a Jazz Jam session, on Thursdays pure Jazz is performed and listened to, and on Fridays and Saturdays, when the concerts are a little later, you can have dinner first and enjoy the music later.

Dinners at the Sky Bar or at the jazz club

Maurizio Di Munno, the chef of the Hotel Saratoga has prepared a careful menu with many fusion elements. This Italian chef, whose specialties include different typical dishes from his country such as pasta, shows in his dishes his Ecuadorian or French influences, with a base formed in the Mediterranean.

Maurizio Di Munno, the chef of the Hotel Saratoga has prepared a careful menu with many elements of fusion

Jazz is one of the protagonists of four of the nights of the week. The Jam Session on Mondays is coordinated by Omar Lanutti, a professor at the Conservatory of Music who takes several young people to play on those nights while the diners enjoy their dinner.

On Thursdays it is also possible to dine while listening to the music, but in this case it is about pure Jazz sessions.

On Fridays and Saturdays the concerts start a little later, for this reason you can have dinner before the performances, both at the Sky Bar and at the Blue Jazz Club, and then enjoy live music in this intimate space and with the better environment. Sometimes Soul other Blues, Funky Jazz or Rock ... many are the artists who have passed or will pass through this room.

On Thursdays it is also possible to dine while listening to the music, but in this case it is pure Jazz sessions

On October 10 Indigo Soul is expected, on the 11th there will be Alejandra Burgos Crazy Band and on Saturday the 12th the protagonists will be Soul Survivor.

On the night of the 17th there will be a special tribute to Bill Evans, on the 18th Calum Heaslip will play and on the 25th it will be Big YuYu's turn with a guest, José Luis Pardo. Caribean will fill the room with Cuban music on the 26th and on the 31st Víctor Uris will close the month with a blues session.