Nature does not want it to become extinct 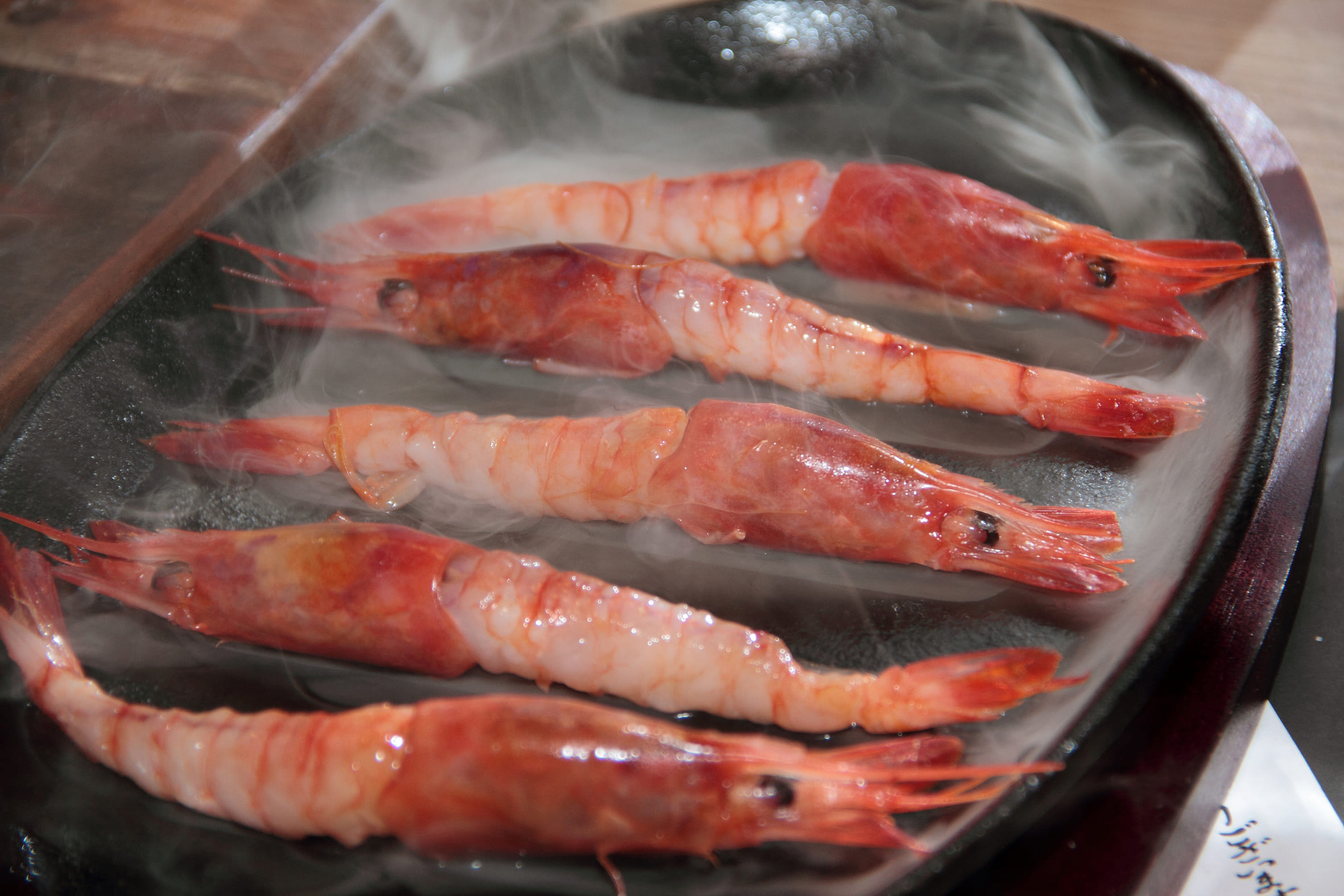 The wonderful red prawn from Sóller presented at its best

The red shrimp is Mother Nature's spoiled child, this is the only way to explain that today it has not become extinct, after suffering overexploitation since the 1950s. Suffice to say that its fishing represents almost 30% of the income of the trawl catches in Mallorca and around 50% of those in the entire Mediterranean.

Indeed, the red prawn enjoys a natural phenomenon that acts as a mechanism to protect it and prevent its disappearance, as proved in 2008 by a group of scientists from the Higher Council for Scientific Research (CSIC), led by Joan Company and Pere Puig, through a study of the underwater waterfalls, which they published in the journal Plos, where they exposed the solution to the periods of disappearance and reappearance of the red prawn in the Mediterranean. Company concluded: “Every ten years or so there are very cold and windy winters. The Mediterranean then becomes a very cold pool, until the water at the bottom cannot bear the weight and it runs down the underwater canyons at high speed. It's like pulling the chain. As a consequence, the shrimp larvae are not within reach of the nets and can grow with all the food that has also been carried by the currents ”.

Denomination of origin of the red prawn.

Not only Company, but other great specialists (Enrique Macpherson…), refer to the different denominations of origin as totally illusory; What if red shrimp from Denia, what if from Palamós, what if from Garrucha, well no, they all belong to the same species and not only those mentioned, but also those that are fished in Greece, Italy or in some areas of Africa (Mozambique …). 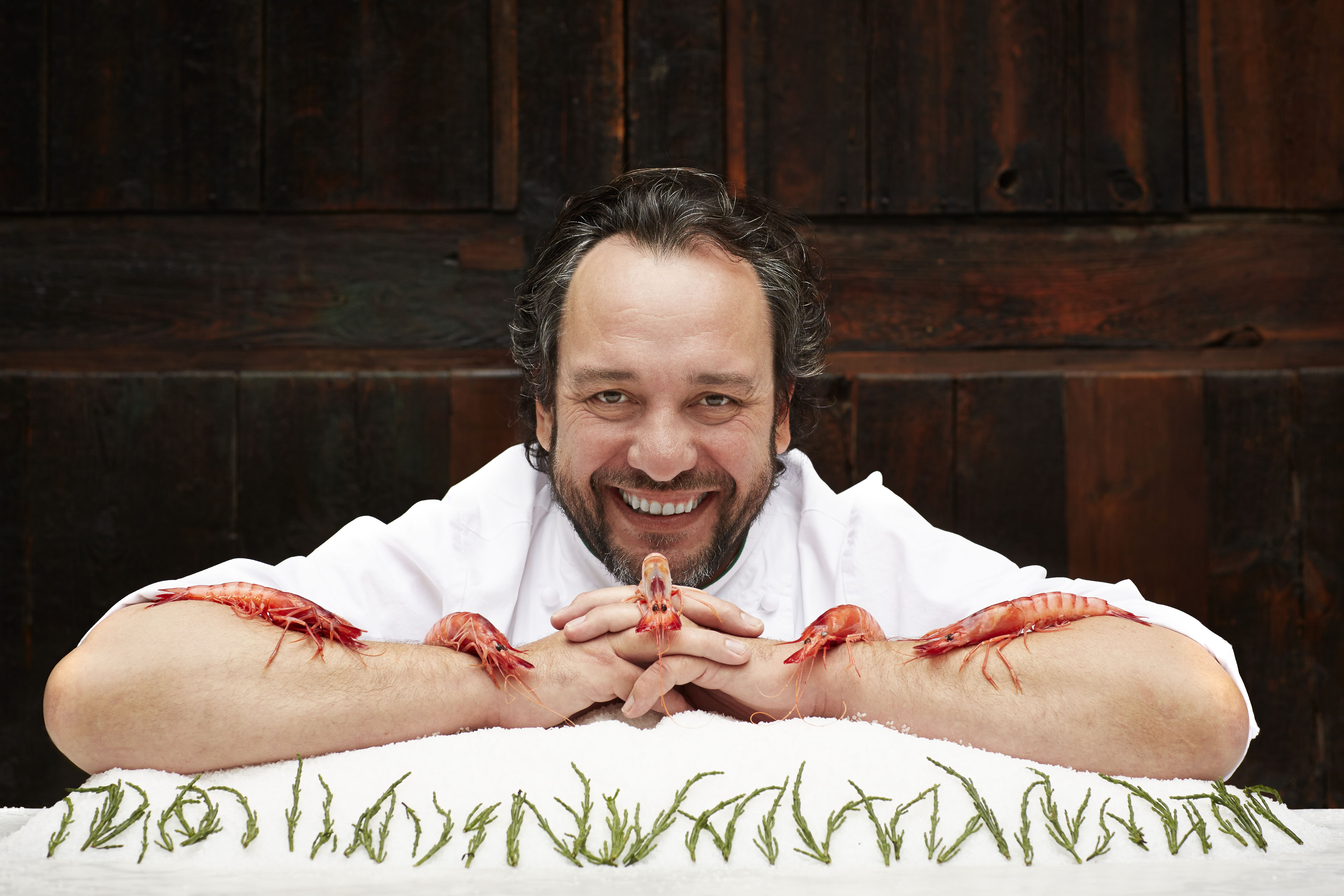 Sóller's red prawn is one of the great passions of Guillermo Méndez, chef at El Olivo (Deià)

Obviously, our red prawns from Sóller, Andratx or Cabrera are also of the same species. What does change according to the denomination is the treatment of the product once it has been caught; Nowadays, the cold chain is taken into account, that the shrimp is not subjected to drastic changes in temperature, that neither the packaging nor the transport interfere with the product and, of course, the exposure itself has to be very careful in the markets, since the quality of the shrimp depends on its freshness..

The red prawns from Sóller on scallops are an extraordinary succulence.

When purchasing them, you may want to take some information into account. The red prawn, called aristeus antennatus is a species of decapod crustacean that has three teeth on the dorsal part of the head, as a curiosity, to say that in the water its color is pale pink with bluish tones, almost transparent, however, when it is Fishing turns red and becomes more intense as the hours go by, due to the effect of the oxidation of two copper atoms in the formulation of a protein called hemocyanin, responsible for transporting oxygen.

On the cusp of sensory emotion.

Neither Iberian ham, nor beluga or Kalix caviar, nor oysters, nor any shellfish or fish, nor of course any meat, can reach the gastronomic excellence of the red prawn, according to Quique Dacosta, the famous chef, 3 Michelin stars, who happens to be the best expert in working such a distinguished crustacean.

For the rest, in July they are very good and in September they are at their best, the specimens are larger and, above all,  the females, being loaded with roe, increase the great taste complexity of the species.  And it is that iodine, salt and the extraordinary touch of sweetness that contains the juice of its head, make the red prawn a very powerful and incomparable symphony of organoleptic pleasures.

Some say that  in the kitchen it is better not to touch it too much, because given its excellence it is not possible to improve it.  Others strive to reinvent it in unexpected textures and combinations. There are those who prefer it blanched in seawater and, of course, the most advocate taking them back and forth on the grill and, at this point, there are many who think it is a sin to add oil.

In short, opinions for all tastes that reveal that it is best to take them as we want, because in any case, the red prawn represents an extraordinary gastronomic luxury. 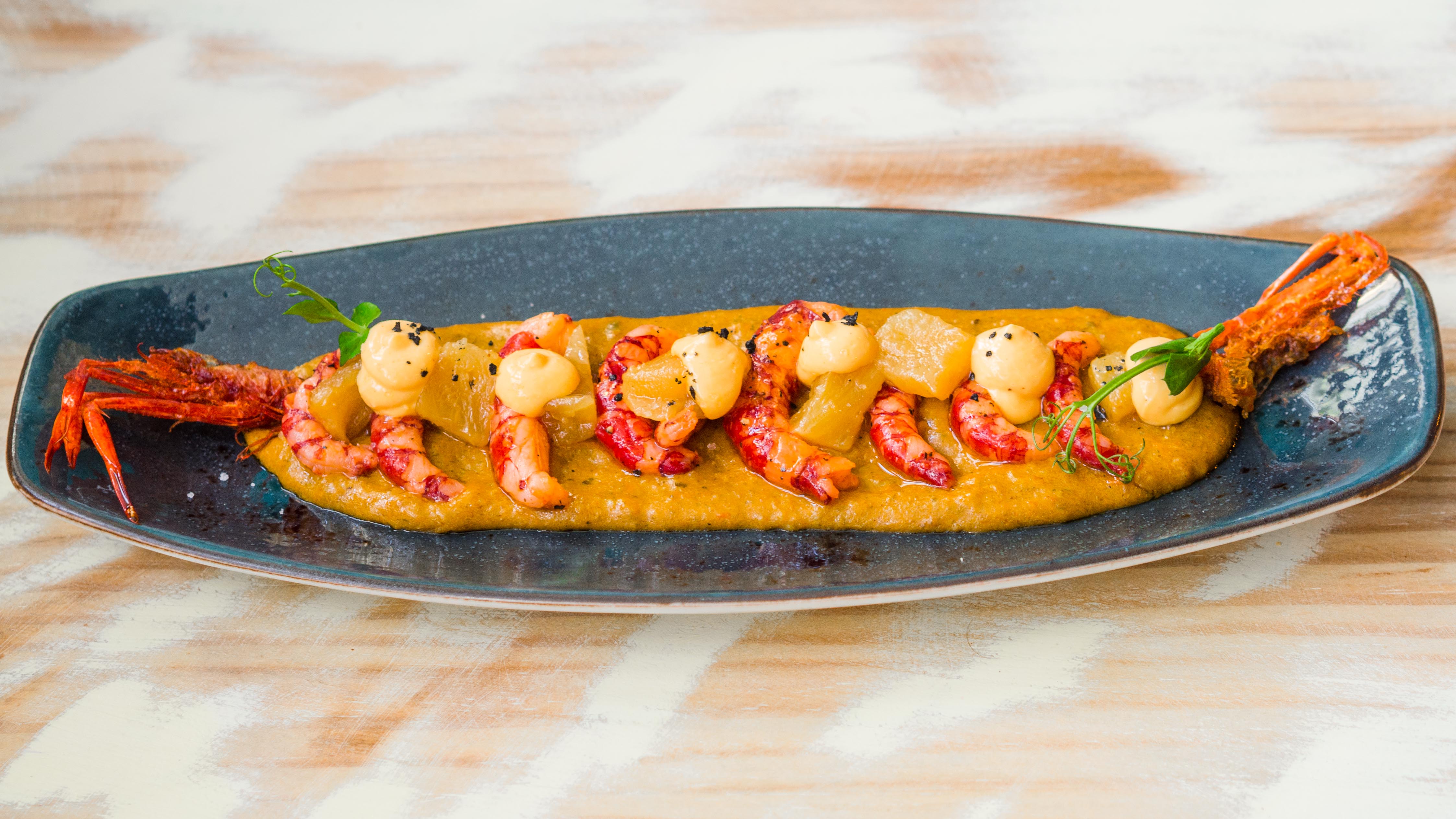 Red prawn with peanut cream and plantain and warm pineapple, from Tan a Gustito (Magaluf)