The new proposals and the Sea of Japan 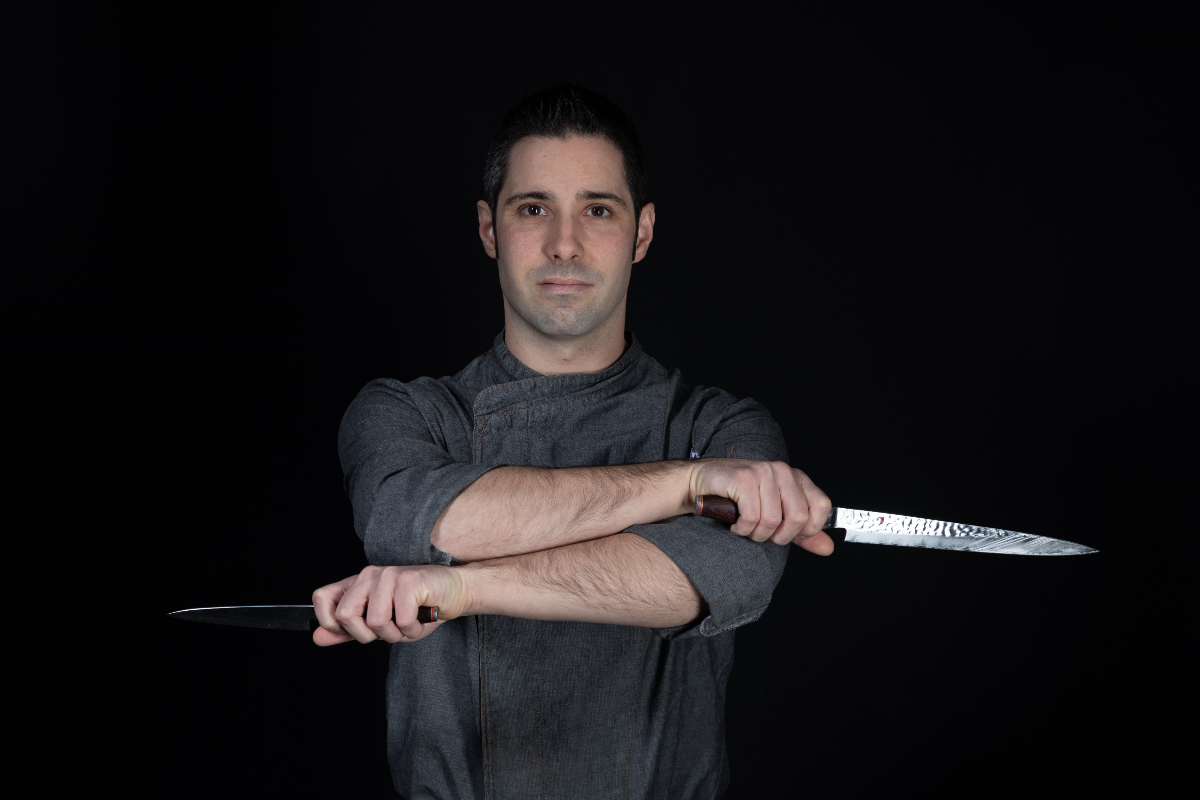 Aires de Japón begins the spring season by perfecting the classics of the menu and adding new and highly anticipated recipes. In addition, this March has opened, in the port of Sóller, Mar de Japón, with the unmatched quality of its "big brother" and a more coastal touch.

The new restaurant has "coastal and sea touches", as explained by Alberto Martín, the chef and owner of Aires de Japón and, now also, of the Mar de Japón. With similar styles and undeniable influences from the country of the Rising Sun, this new adventure is accompanied by some novel recipes on the menu.

Aires de Japón´s menu will include vegetarian options, new carpaccios such as sea bass with ginger and shisho sauce, and a wider repertoire of nigiris, such as eel.

In addition, the chef has dedicated a special dessert for people allergic to gluten and dairy: pears to sake, a recipe that does not lose sight of the essence of his cuisine.

No score
See complete file
Previous Next
See all restaurants
Catch up on Mallorca's gastronomic news!